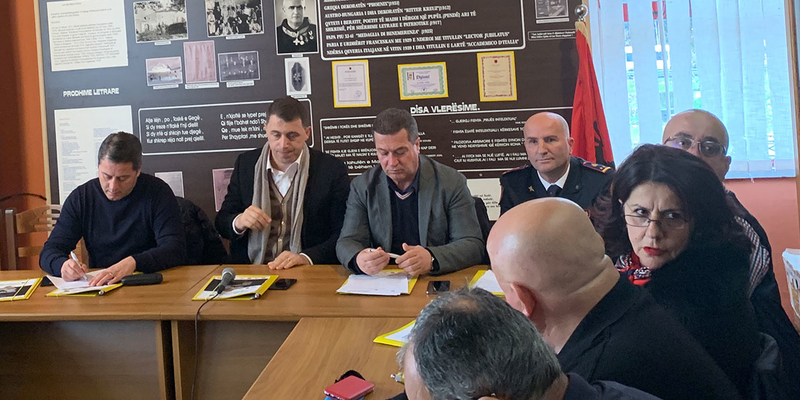 Lezha District Council in the wake of the tripartite project 3WATCH OUT (Italy-Montenegro-Albania) has deployed an important activity - a workshop on natural hazards.

Besides the many beauties and riches with which nature has blessed Lezha, there is another side of the coin, all these goodies come with a natural cost, such as earthquakes, floods, erosion and fires.

President Ndreca opened the meeting with welcoming remarks and reiterated the importance of awareness-raising in the context of civil emergencies, to enable sensors that send real-time data on Lezha's environmental state, such as air pollution, humidity and other key indicators.

Following the proceedings of this meeting, Mr. Ilir Alia, project manager, after giving a general overview passed the floor to the Chief of the Fire Protection and Rescue Police Mr. Agustin Pepkola who presented a more detailed picture as well as a classification of the risks and risks and the measures necessary for each case.

At the conclusion of the awareness meeting, the schoolchildren also witnessed a simulation organized by the Red Cross of Lezha regarding the first aid and emergency measures to be taken in case of a fire burn injury, where one of the injured has lost feelings and the other suffered limb injuries and mild diarrhea and is experiencing an emotional shock and needs psycho-physical support as well.

This classroom simulation, which was very close to a real situation, drew the attention of all in attendance, but of the students in particular, which shows once again that such awareness campaigns should become part of the school curriculum (if not yet). ) and should be explained by realistic simulations rather than talking about them and marking them with chalk on the blackboard.

No one escaped the earthquake, flood, or fire because he remembered what he had heard in class. The action in these cases is instinctual, and the learning of an instinct is done only through its systematic and deliberate repetition. 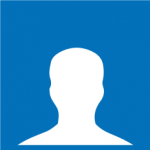 Pjerin Ndreu
The Mayor of Lezha

Gjok Jaku
The Prefect of Lezha

Agustin Pepkola
Chief of the Fire Protection and Rescue Police 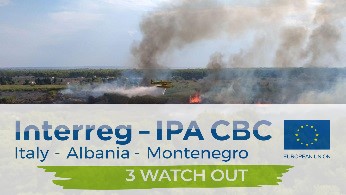